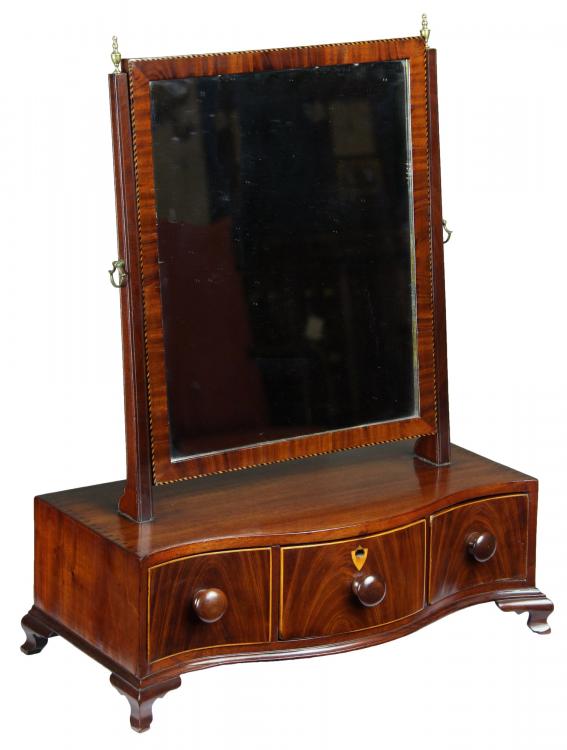 This piece came out of the Joseph “Darby” K. Ott collection, which was very highly regarded.  (The Collection of Mr. & Mrs. Jospeh K. Ott, Christie’s, January 10, 2012, lot 143.)   This is one of the rarest of the rare, and the quality incomparable.   Note the very fine exposed dovetails, as if one of the craftsmen wanted to show his stuff.  Note the wood puls are later, and being the the purist that Ott was, all were left alone as found.
The feet, etc. are all there.

From the Rhode Island Historical Society:
Joseph "Darby" Kevin O'Neill Ott was born in Providence, RI on April 14, 1929. He married Anne Northrup and they had two boys, Joshua and Andrew. He graduated from Harvard in 1951 with a degree in Economics and then received a master's degree from the Harvard Business School in 1953. He joined his father's company, Joseph M.P. Ott Textile Manufacturing in Pawtucket, in 1953 and worked there for 12 years. His specialty was fiberglass fabric and he designed the first fabrics for "Nike" missile cases, shade fabric for tobacco growers and fiberglass insect screening. The firm was sold in 1964 and he concentrated his energies on researching and writing about antique furniture and participating in urban renewal and historic preservation activities in Providence. He did extensive research on antique furniture made in Rhode Island using collections at the Rhode Island Historical Society and from 1976-1978 he wrote a syndicated weekly column for the Providence Journal called "Antiques in America." He was also a frequent contributor of articles on antiques and colonial cabinetmakers to Antiques magazine and Rhode Island History.

His business life continued as the president and sole stockholder in South County Services, Inc. which was a small venture capital firm. He was also the founder of Hill Realty Company which was volunteer-run from 1967-1991 and loaned money for projects aimed at saving older houses from demolition. 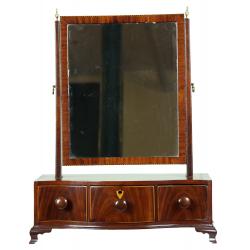 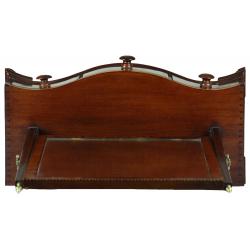 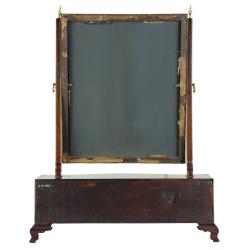 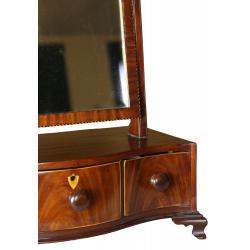 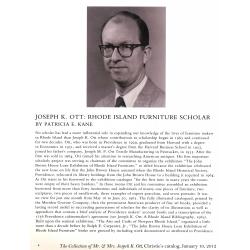 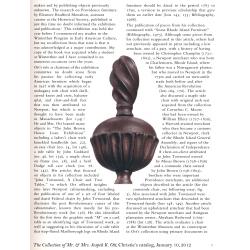 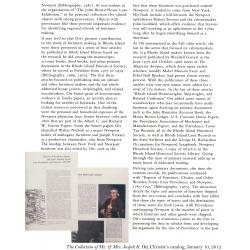 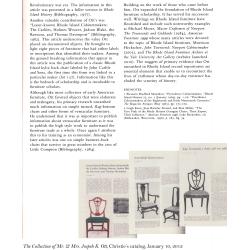